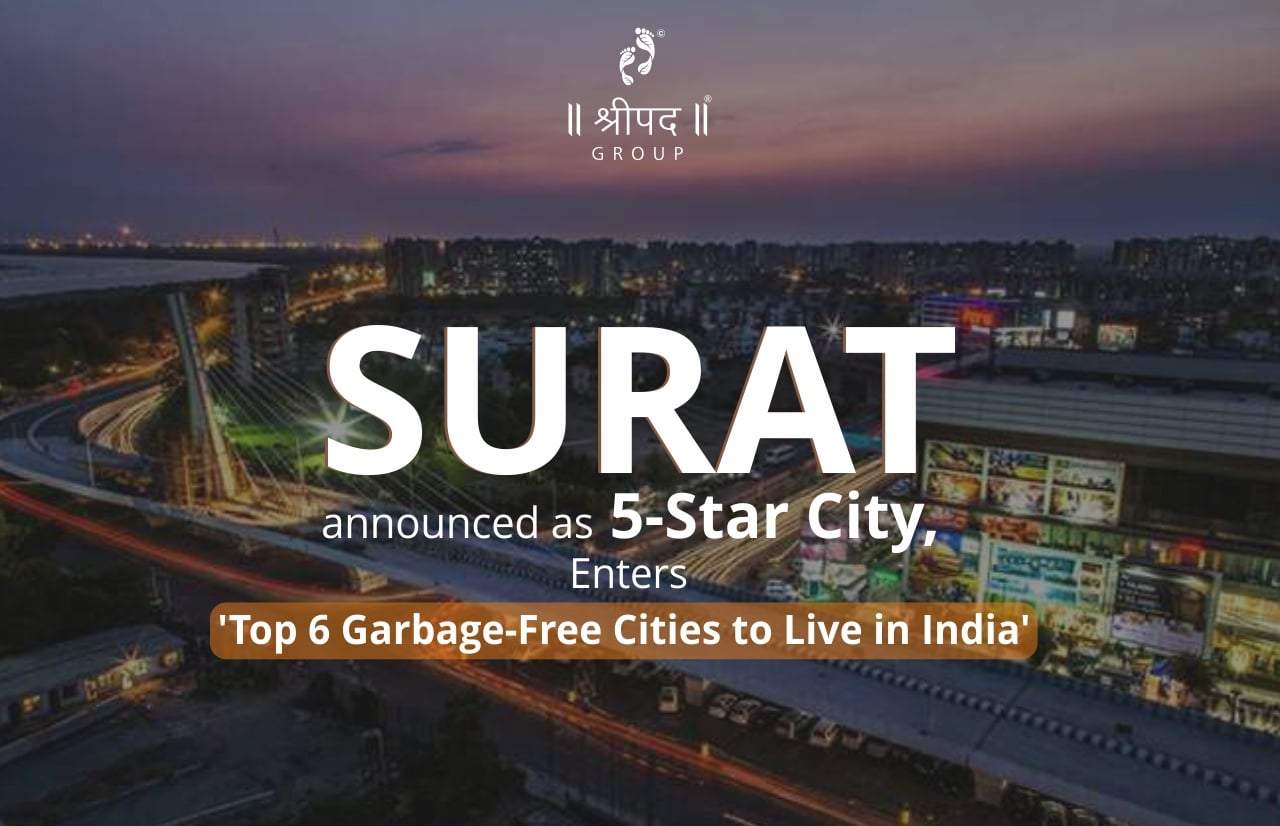 Harshdeep Singh Puri, Minister of State (I/C) for Housing & Urban Affairs has released the list of top-rated garbage-free cities in India on May 19, 2020.

Surat, the city often known as ‘Swachh Surat, Sundar Surat’ has made it to Top-6 Cities of India that has been rated as 5-Star Garbage-Free Cities of the country to live in.

It’s a great pride and honor for Surties as every effort & contribution towards cleanliness counts. The joint efforts of door-to-door garbage collection, separate public bins for wet & dry waste, the restless dedication of cleanliness workers & the city people brought this Badge today.

The survey was carried out under the norms & guidelines provisioned under the Swachh Bharat Mission. A city can be declared as garbage-free only if it meets the conditions as prescribed under the mission’s protocol.

Looking for Luxurious Home in the Clean & Green Area of the City?
Check out Shreepad Park Arena 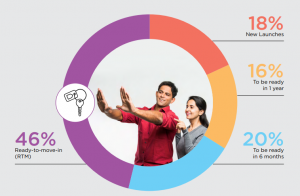 A look at the Statistics

Filtering the feedbacks received, 698 cities were out of the competition while 141 cities were certified with Star Ratings.

“Our aim is to institutionalize as well as bring consistency and transparency when it comes to SWM. This certification is not only an acknowledgment of the clean status of Urban Local Bodies and strengthened SWM systems but also a mark of trust and reliability akin to universally known standards. Moreover, the performance of cities under the Star Rating Protocol is crucial as it carries significant weightage when it comes to their final assessment in Swachh Survekshan,” Puri said.

Head Over to ‘Green-Building’ Projects of Surat by Shreepad Group

Like it’s a pride to be a Surti today, it will be a feather to your crown to reside in such SuperLuxury Flats in Surat by Shreepad Group.