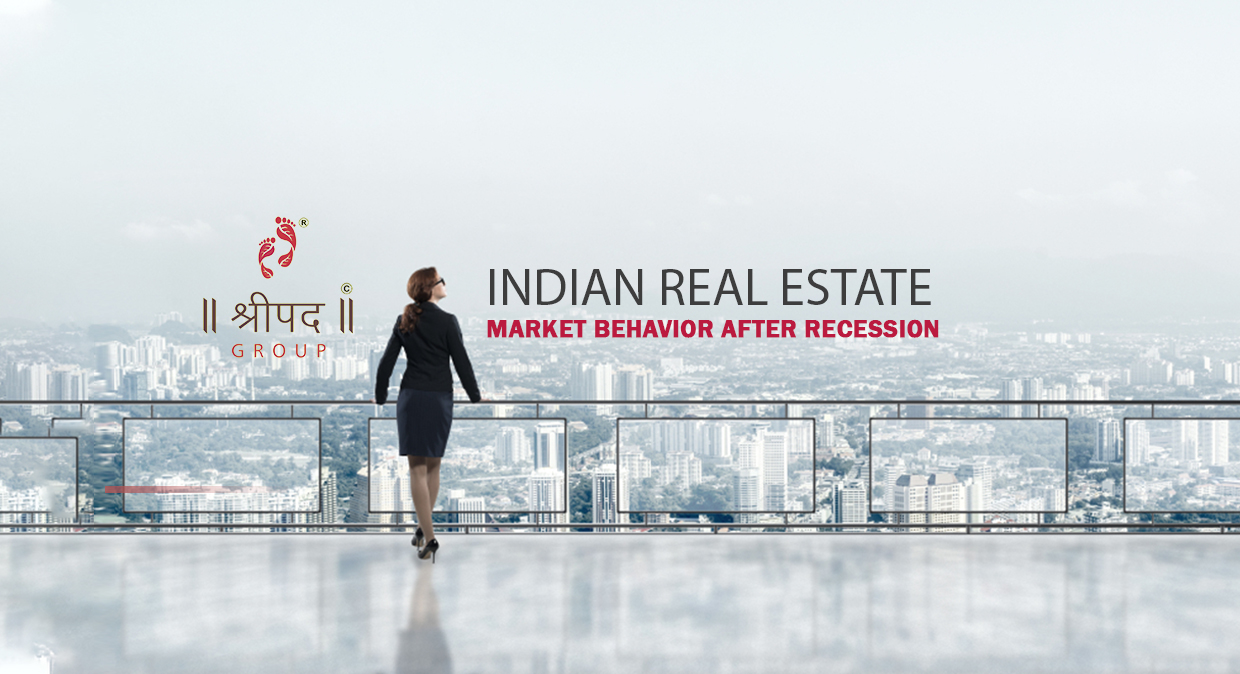 One of the highest contributing sectors in the GDP of India is the Real estate sector following the agriculture sector. It has a great impact on the Indian economy with a contribution of around 9% in GDP. The sector was expected to have grown to around $650 billion by 2025 and is expected to reach the trillion-dollar sector by 2030 and increasing contribution in GDP from 9% to around 13%. The prime reason for the growth is the availability of land in suburban areas is quite easy.

The economic growth graph is examined by the increase any field is showing in annual GDP. The Indian economy is growing at a constant rate but in FY 2020 the growth was nearly 5% which by many economic experts is considered as the slowest rate of growth since FY 2007. Many experts termed it as an economic recession in India.

How the recession has affected the Real estate market:

In these sectors, both buyers and Real estate developers are facing their own set of problems. Buyers have their own set of problems and worries in investing in the property due to transparency issues. Lack in providing transparency has raised many issues such as corruption, money laundering, and even tax invasion. To resolve those issues government has initiated RERA, which is been implemented with some strict guidelines.

It also makes sure that the procedures and terms and conditions done by Real estate companies are being satisfactory to property buyers or not. There has been a great decrease of % in launching on new projects. According to economic and financial experts investing in properties will always be a safe side of investing your money. But during the pandemic time, the sector showed a slight decline in the purchase rate of commercial property, while the growth of purchase rate of residential property has been quite subtle. However, the overall sale of properties in the market has been quite steady regardless of the economic recession.

So, to keep the growth rate rolling all the developers are constantly trying to evolve and introduce new and fresh concepts to the consumers. They are bringing new structures, facilities, and even types to make it more sustainable. Similarly, the Shreepad Group of developers in Surat is constantly working to make satisfy the demands of the customer. They are always trying to introduce something fresh and new to the audience and make them eager to make the Shreepad group their priority. They have summoned up many such magnificent projects in Surat and recently they have introduced a smart home concept to meet the demands of upcoming generations.

As per the observation, the data makes an image that shows that the pandemic has been affecting the consumption rate in the market. Especially the commercial real assets but the residential asset is steady at quite a good rate without getting much affected. Some of the economic and financial experts are believing that the sector will soon boom again and will have a raise in the growth rate of consumption.