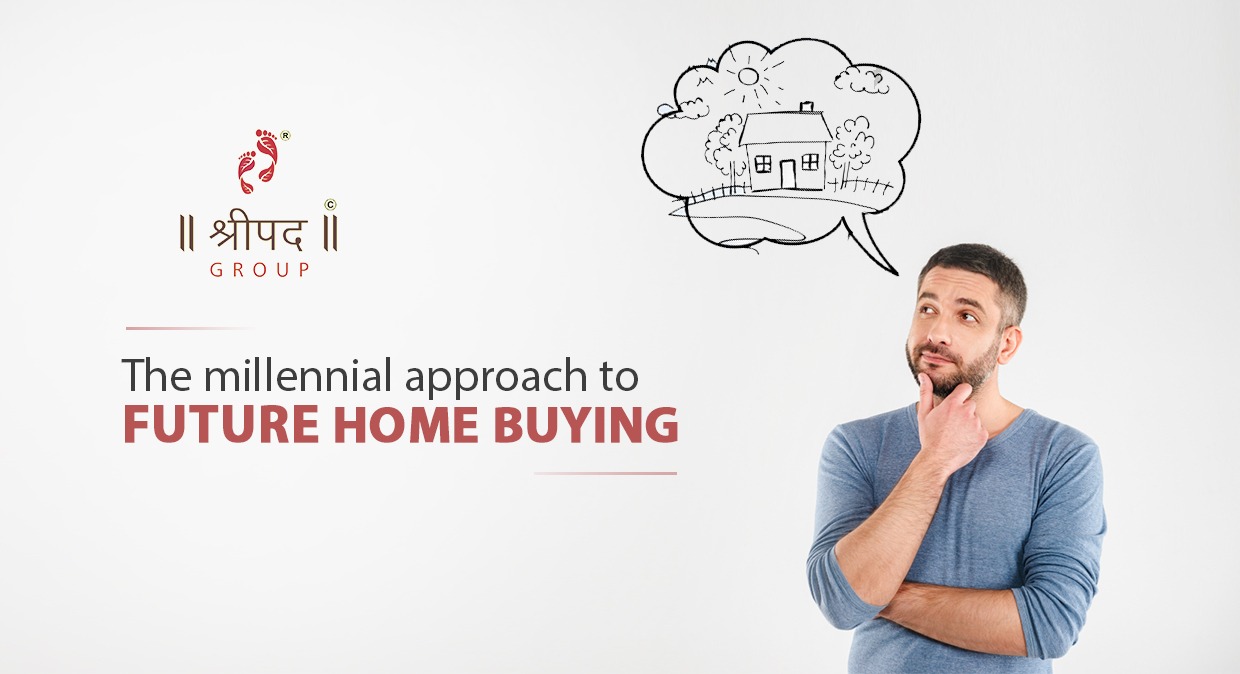 In today’s unique market and economy, millennials are changing the traditional approach towards home buying. Millennials have been tagged as avid spenders, as someone who will spend Rs.5000 on a pair of jeans or a dress just because they fit “perfectly”. A similar funda is adopted by them when it comes to home buying. Many […] 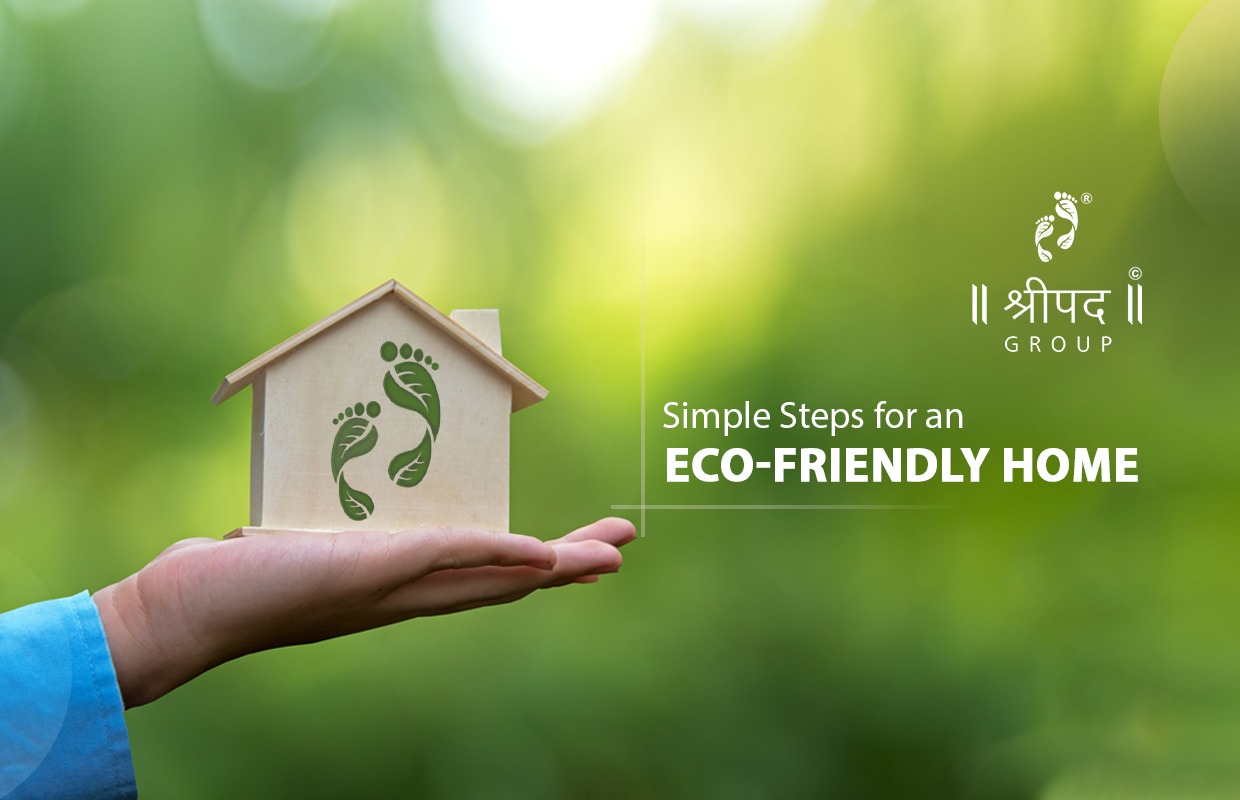 The eco-friendly home, environment is one where you get products and services that are not just cost-effective but beneficial to health. Following the concept of eco-friendliness is underrated in our surrounding mostly because of misconceptions and false concepts of self-pride. An eco-friendly environment has long term health benefits to everyone in their surroundings. It may […] 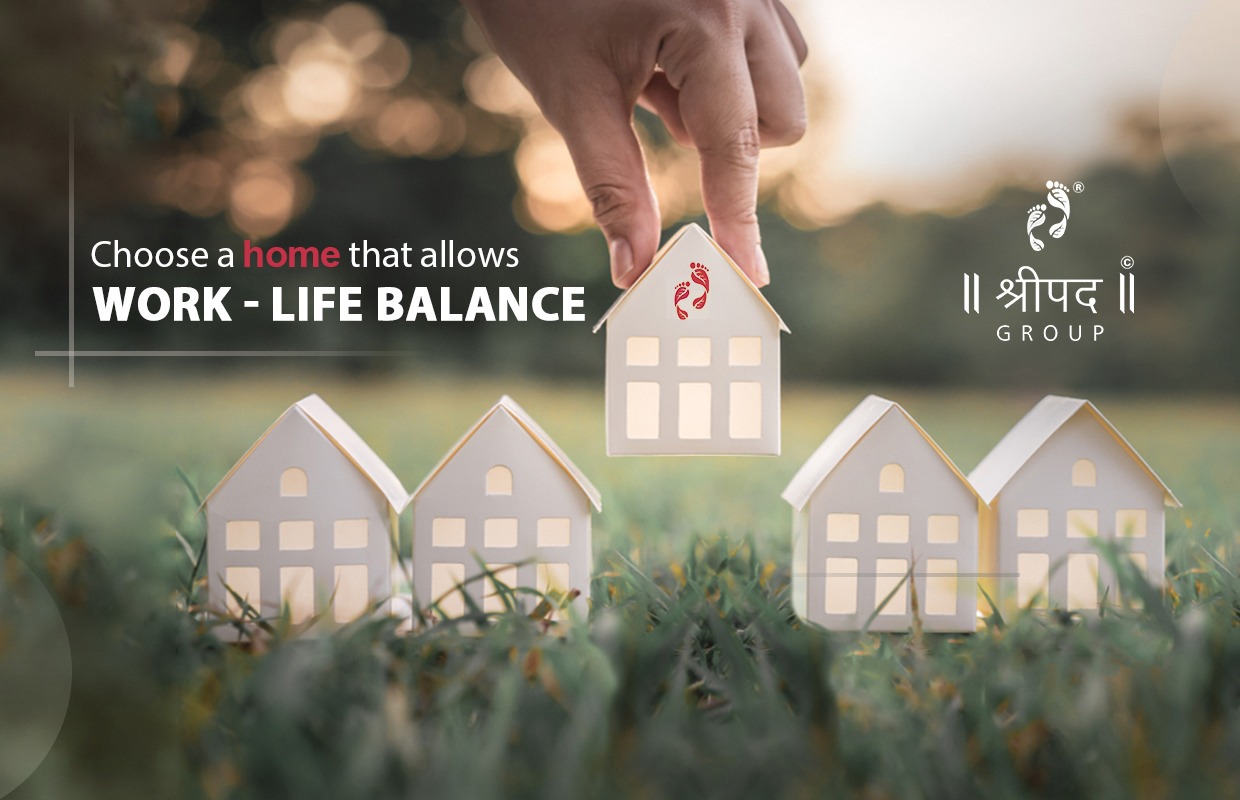 Choose a home that allows work-life balance Striking a work-life balance in our lives can have a drastic effect on our relations and the quality of work that you do. We have often read this statement and have always underrated its importance in daily life. At some point of time in life, all of us […] 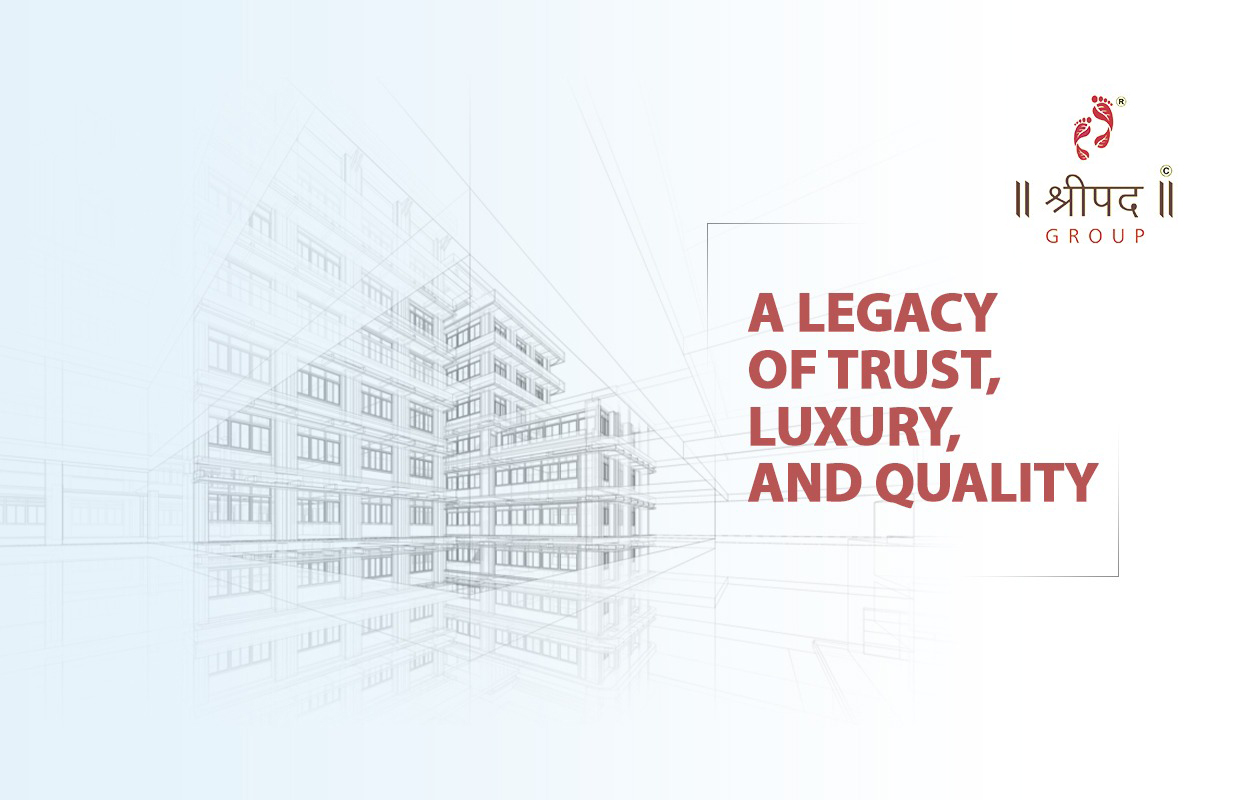 Home is not just a roof to stay in, but the mark of your lifestyle in luxury apartments, environment and class. Urban population is increasing day by day and consequently, peaceful and good places of living are shrinking by the day. It can be tough to find space amidst the city like Surat that is […] 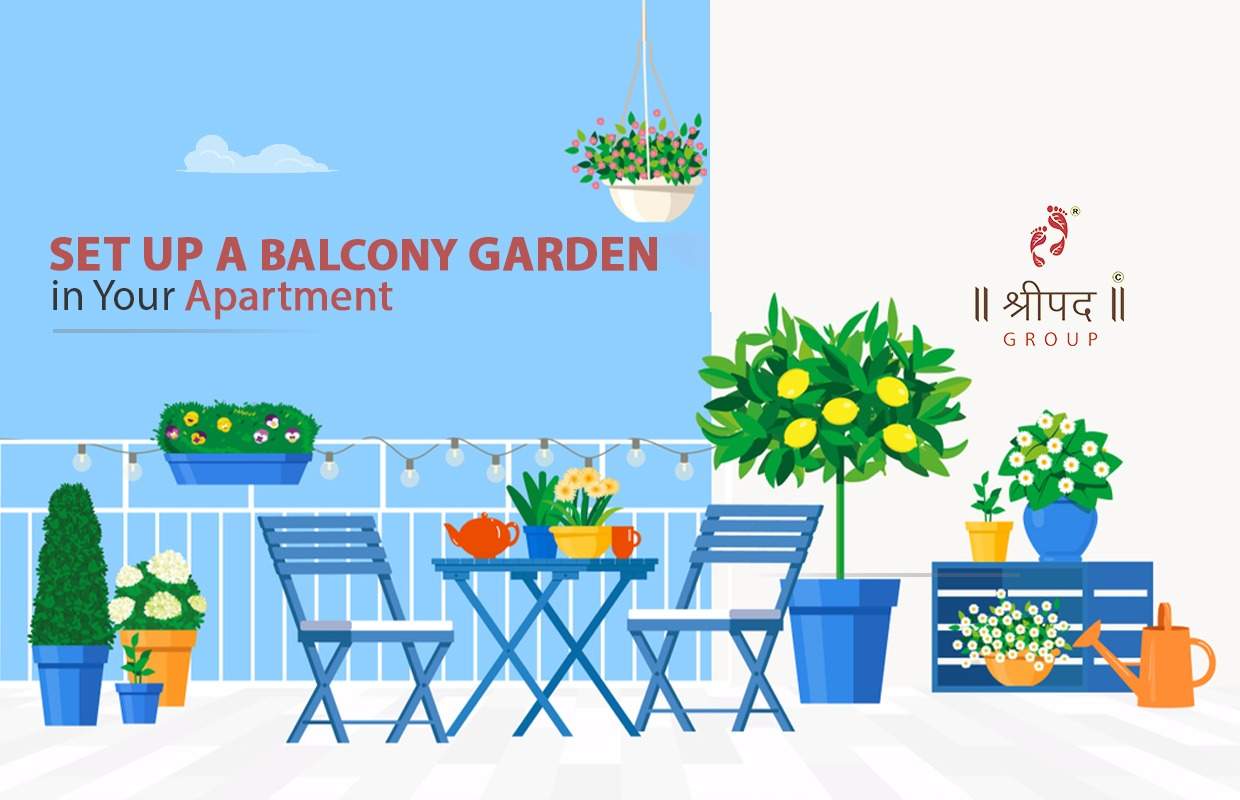 Gardening is not just a great hobby, but it is also a great way to stay in close proximity to nature. You do not need to get disheartened if your residential projects do not let a huge lawn or open ground space. These days’ nature lovers have inculcated a very beautiful and alluring way to […] 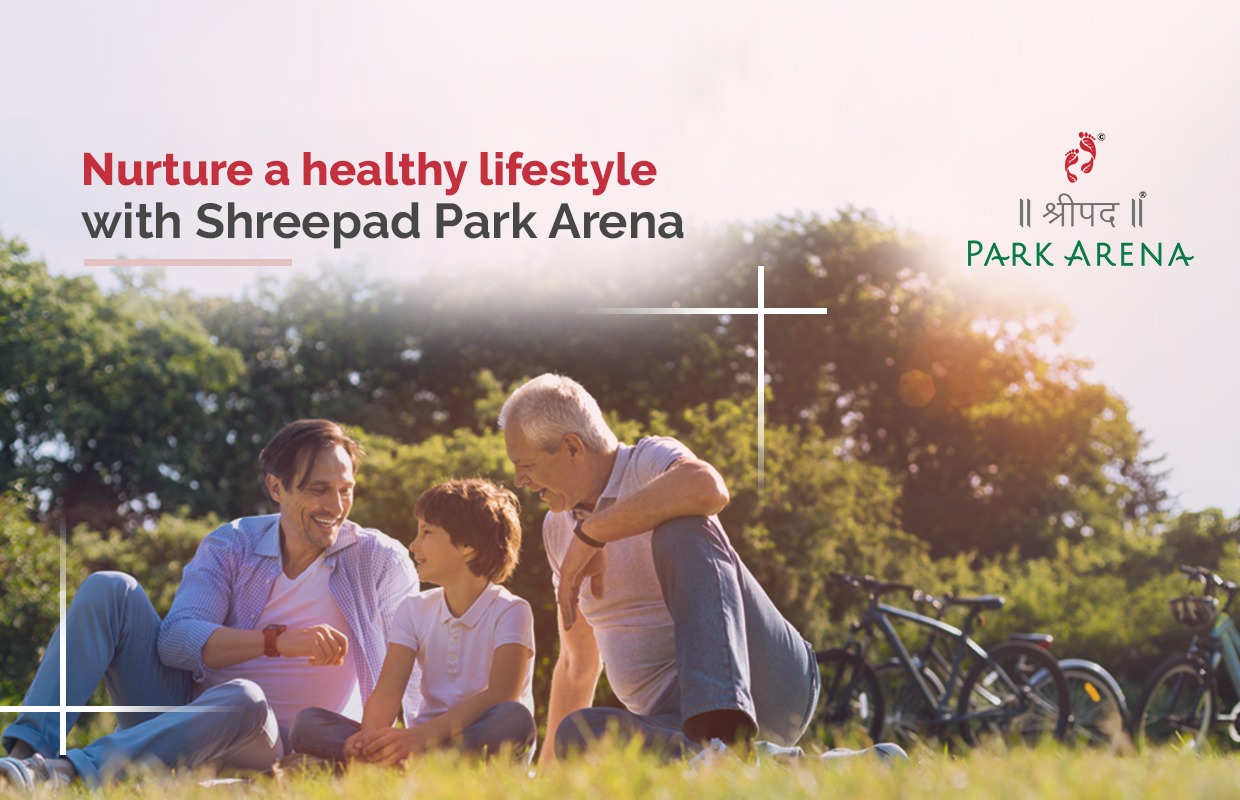 Imagine this… You wake up early in the morning by chirping birds, pull your track pants on and head out where you are welcomed by open lush green spaces with no noise pollution and trees around where you can hear rustling leaves and fresh air. You get a quick warm-up and then head over to […] 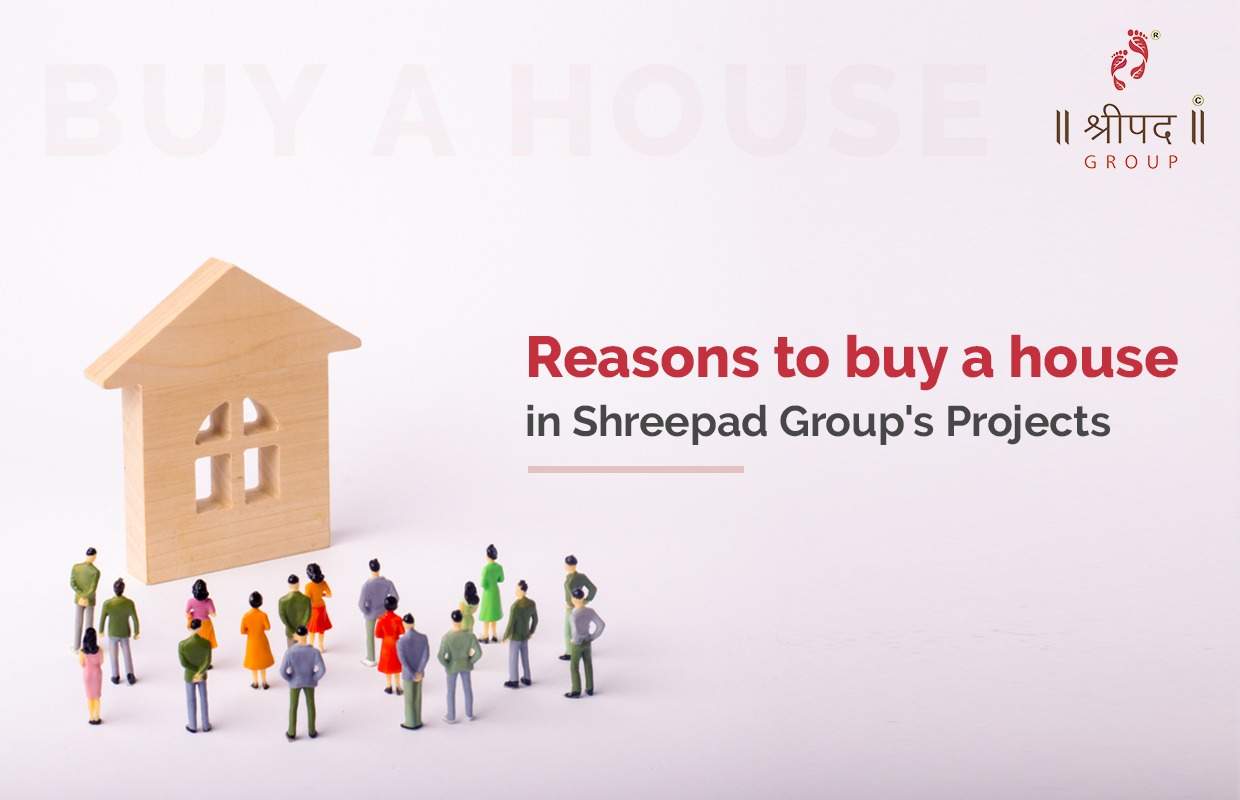 Shreepad Group is a real estate developer in Surat. It is one of the top 10 reputed builders having the expertise of more than 12 years and provide 2-3-4-5 BHK residential living space. Shreepad’s passion is to create landmarks that meet global standards. Every property of Shreepad delivers world-class design and uncompromised quality and is […] 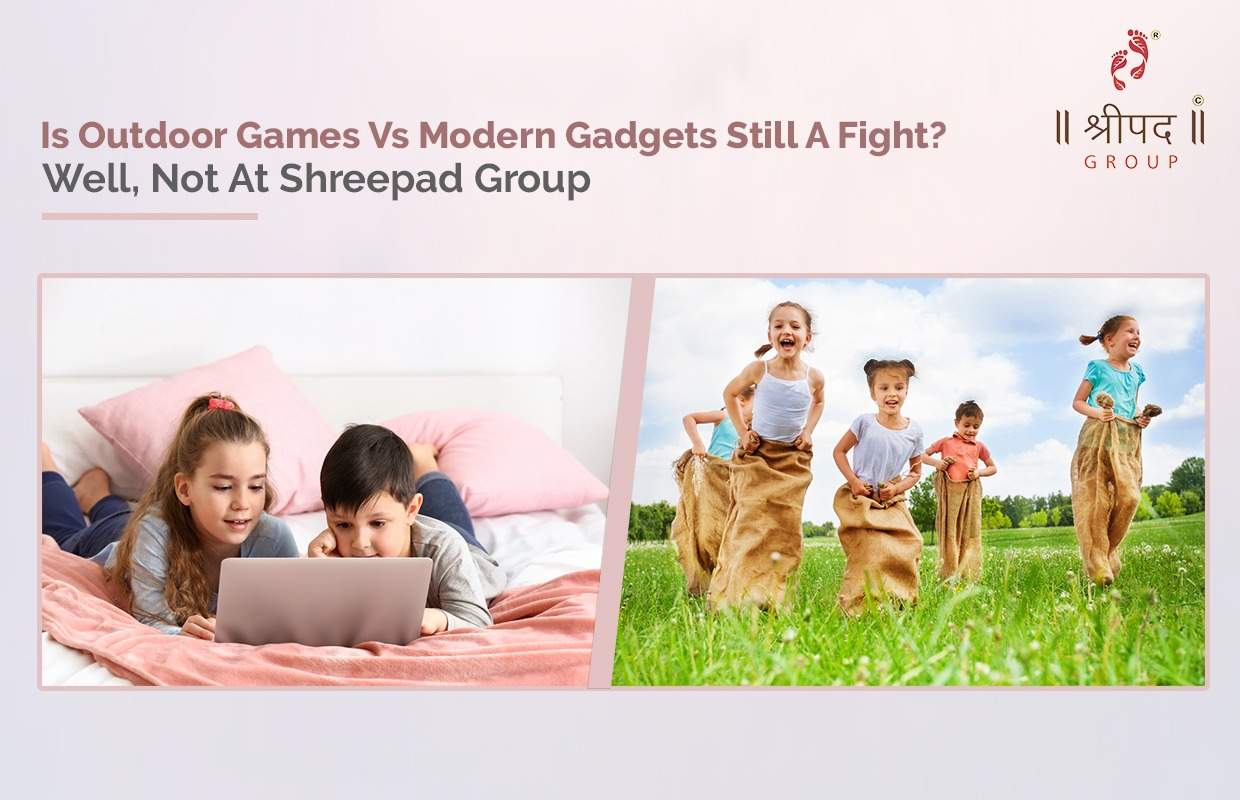 If we look back in our childhood, we would recall that there was hardly any day when we spent our evenings in the house. We were so much indulged in playing outdoors that, at times, it was even tough for our parents to keep us inside. There are so many fond memories of us playing […] 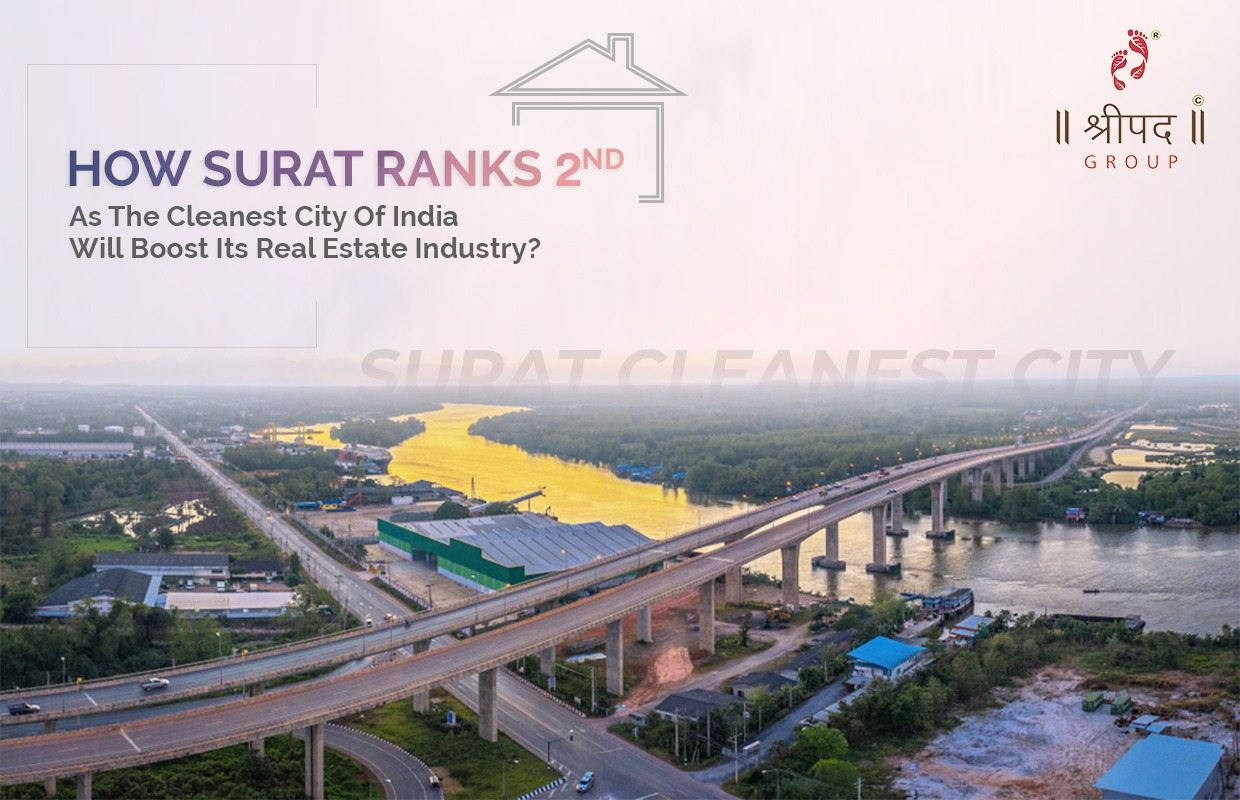 Mahatma Gandhi once stated that if he had to choose between Clean India and Independent India, he would prefer Clean India. Inspired by this wisdom and to give him the best tribute, PM Narendra Modi launched Swachh Bharat Abhiyan on 2nd October 2014, the 150th birth anniversary of Mahatma Gandhi. This campaign aimed to stop […] 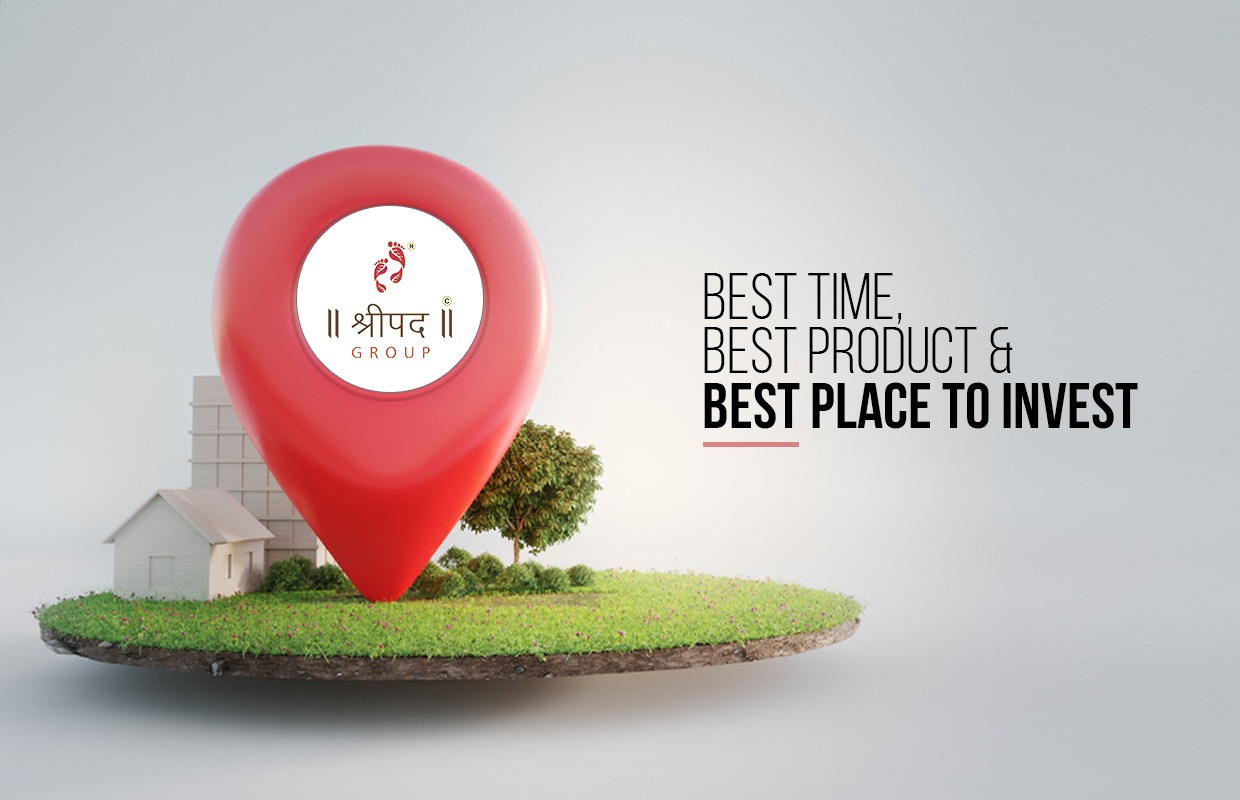 Best Product, Best Time and Best Place to Invest in Surat Real estate investments are an invaluable chunk to your investment list. Major opinions of investors with real estate have been favorable. It is hardly possible that a property investment made a few years back has now led to decrease in property value. The rate […]